Ildar Dadin: “For Putin it’s important to break the spirit of a free man”
18 Apr 2017
BY SAMUELE VOLPE

Russian activist Ildar Dadin spoke about the total breakdown of the rule of law and his own incarceration and torture at an event hosted by Doughty Street Chambers as part of the programme of events accompanying the 2017 Freedom of Expression Awards. Dadin is a finalist in the campaigning category.

Dadin, who was released from prison in February, is subject to a travel ban and spoke via video link, whilst his wife and fellow activist Anastasia Zotova was in London and acted as his translator. He had been arrested under the notorious ‘three strikes’ law which bars public protest in Russia.

Dadin began by explaining why he thinks he was treated so badly in Prison Number Seven of the Karelia region of the country.

“For Putin it’s very important to break the spirit of a free man and to make him afraid to make a prisoner stop protesting,” he said.

“It was very important for Vladimir Putin’s regime to make a person afraid [by using] violence because it is impossible for the regime when a person remains unafraid and is able to prove that, even in prison, you can be human and you can still express your point of view.”

In November 2016 a letter written by Dadin to his wife from prison detailed his abuse at the hands of the guards.

After the letter was published Dadin says that the physical violence stopped, but that other forms of torture continued. He said: “The psychological torture was even more than before. For example, prisoners are made to stand for an hour and wait for a conversation with the head of the prison and they are told they should stay upright.”

Dadin said that the general treatment of prisoners was dehumanising, that “they treated prisoners not like people, but like animals”.

Dadin and Zotova are often stymied by what they see as a corrupt Russian system. Dadin said: “When we write complaints to the prosecutor’s office, the Russian investigator’s office and the police, they tell us that it’s false, that no-one tortures prisoners. However our lawyers go every month to these prisons and they see prisoners with broken legs, broken arms, broken skulls, and it clearly means that these prisoners have been beaten.”

Dadin also alleges that Putin’s government is complicit. He told the audience: “The Putin regime hides the criminals who are involved in torture from criminal trials and they are not even fired. They still work in these prisons, and with these prisoners. This is because Russia is not a democratic or rights orientated society.”

Asked about whether things would change if Putin was ever deposed, Dadin and Zotova said they were pessimistic.

Dadin responded: “Putin is only a face of this system and the system should be changed. We need big changes in Russia, governmental changes. People who work in different institutions and commit crimes have the opportunity to beat or kill someone, and everyone who works in these systems knows that they are not in danger. They can do what they want without there being any punishment.”

Dadin then spoke about the recent reports of horrific abuse towards gay men in Chechnya, the semi-autonomous region where Ramzan Kadyrov is president. For Dadin, this is yet another symptom of Russian structural inadequacy.

“In Russia, Putin’s regime shows people that there will not be punishment for their crimes and the same thing is even worse in Chechnya. It is not like the rest of Russia. It is almost not Russia and Russian law doesn’t work there.

Zotova agrees: “In Chechnya It is ‘Ramzan [Kadyrov] said’, and ‘Ramzan’s law’. They have the opportunity to violate human rights and do whatever they want there. For example, to LGBT people.”

Dadin added: “Now, the only way to save people is to spread information as wide as possible.”

With an election and the football World Cup taking place in Russia in 2018, it will be a year of intense global scrutiny on Russia.

Zotova spoke of the World Cup. She said: “Different people in Russia are saying that it’s impossible, playing the World Cup in Russia is like the Olympic Games taking place in Nazi Germany. How can people come to Russia for football and enjoy themselves when we have Nazi camps in Karelia?”

Both Dadin and Zotova are committed to fight in defence of human rights issues across Russia. Zotova said: “Frankly speaking I would like to have another job, but I understand that were we to stop being involved in this [the fight for human rights], no-one else will do it.”

Dadin added: “If you use violence for your goals innocent people will suffer. I do not want it, but I am ready to sacrifice my life to prevent violence or war in Russia.”

He committed to continue with peaceful protest “without violence but with courage against a criminal regime that lies to its citizens”. 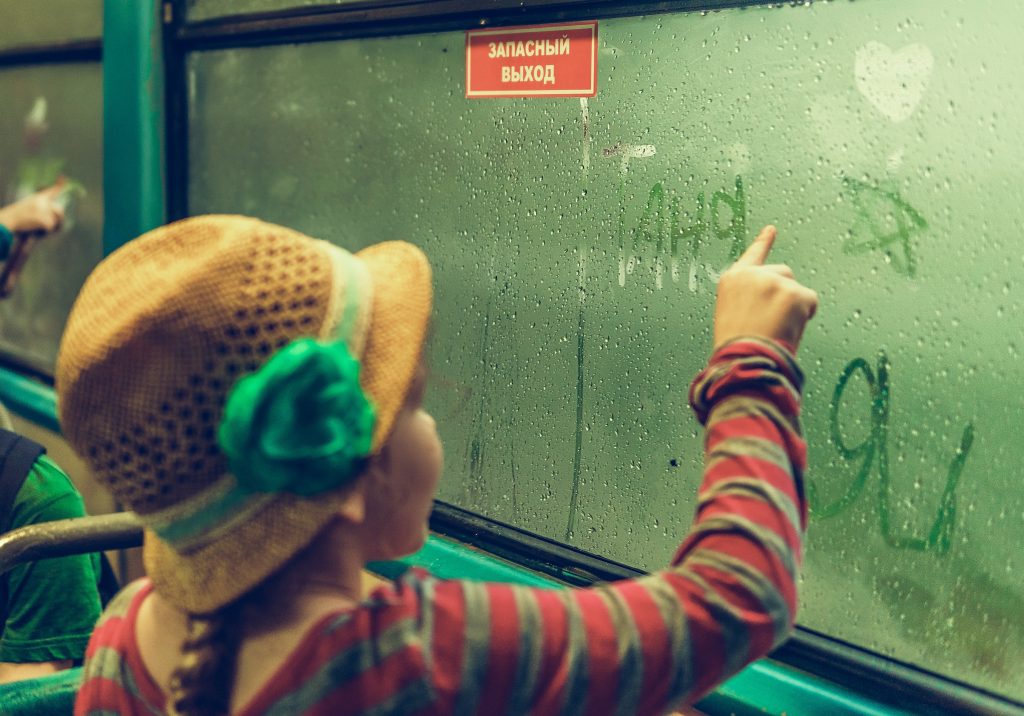 What Russia’s children think about the war in Ukraine

Since the end of February, author Yulia Yakovleva has interviewed children aged five to seventeen. Their testimonies are invaluable 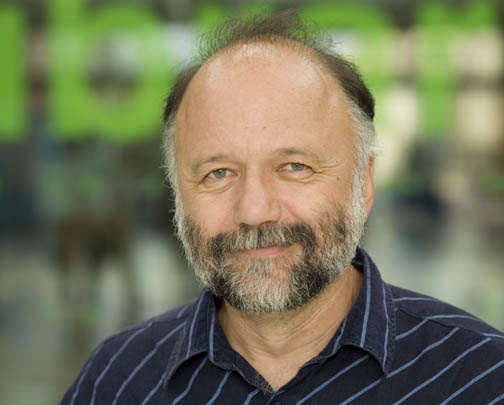 Read more
Load more
Samuele Volpe
Samuele Volpe is a trainee journalist and a postgraduate srudent at the Department of Journalism Studies at Sheffield University.
Latest posts by Samuele Volpe (see all)