Nobel Prize winner has been released from prison with terminal cancer

Chinese Nobel Peace Prize laureate and writer Liu Xiaobo, who was imprisoned since 2009 for calling for more freedom in his country, has been diagnosed with terminal liver cancer. He was recently released into hospital for treatment and his state of health is considered critical.

Index calls on the UK government to urge China to release Liu immediately and allow him to travel abroad for treatment. It also calls on the UK ambassador to visit Liu and his wife the poet Liu Xia in the hospital. In the past few days, Liu has reiterated his request to be able to travel to have medical treatment.

Liu’s friends and journalists report trying to visit the couple in the hospital and being beaten by police.

In December 2008, Liu co-drafted Charter 08, a document modelled on Václav Havel’s Charter 77, written in Communist Czechoslovakia 30 years earlier. The document outlines the basic principles and fundamental rights that should govern China’s political landscape including freedom of association. Over 350 intellectuals and activists initially signed it, with a further 10,000 people including academics, journalists and businessmen adding their names to it upon its release. The government’s reaction to Charter 08 was swift and harsh. Liu was initially arrested two days prior to its official publication and later charged with 11 years in prison for incitement to subversion, during a trial in which he said he had no enemies. Index has repeatedly called for his release. 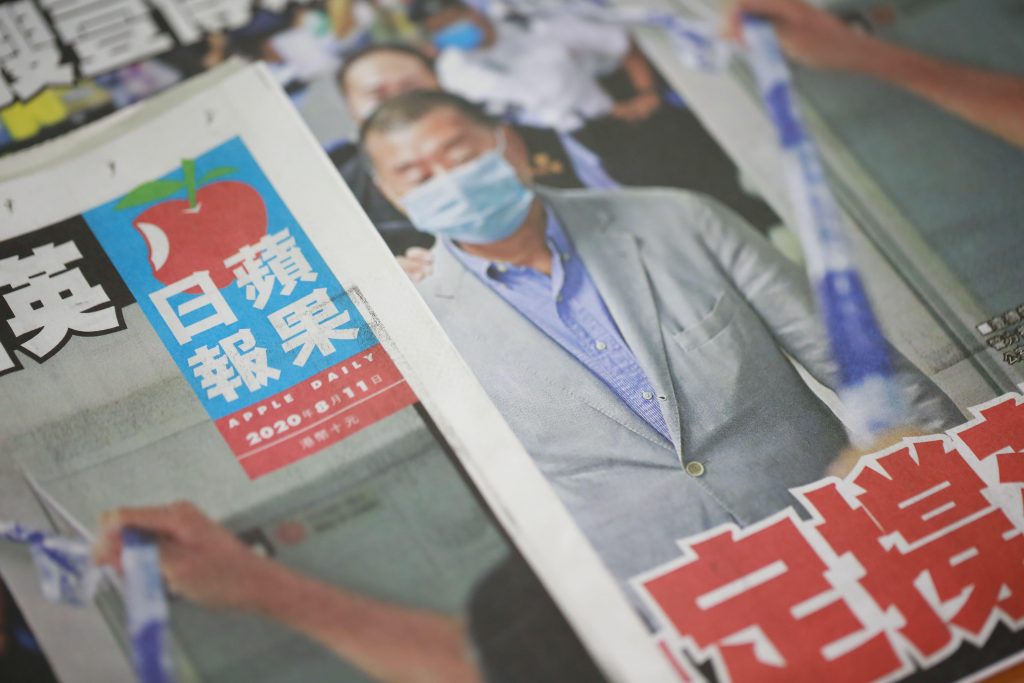 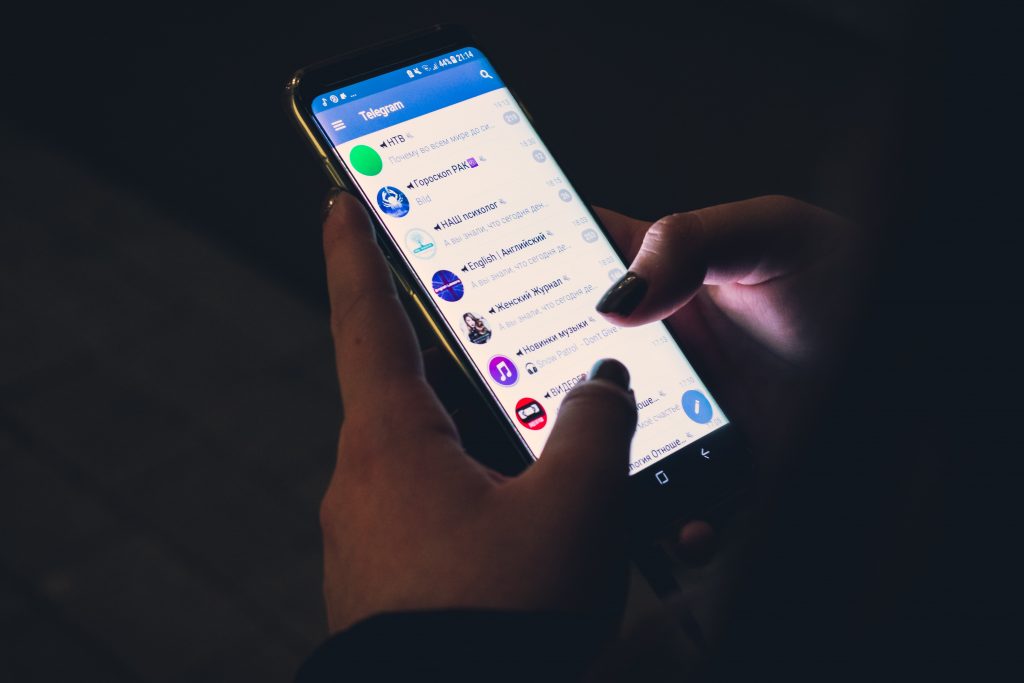 Why journalists and dissidents turn to Telegram

As you scroll through your Telegram feed, one image jumps out. It shows crowds of young Hong Kongers, all dressed in black, at a protest, holding their smartphones aloft like virtual cigarette lighters from a Telegram channel called HKerschedule. The image is an invitation for young activists to congregate and march to mark the anniversary [...] 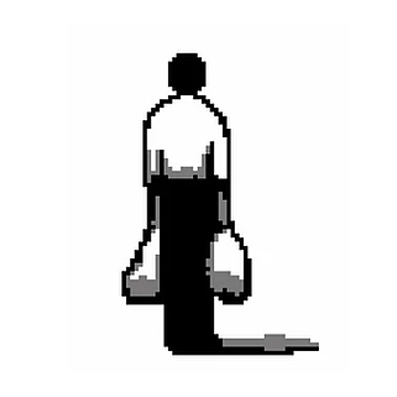 “Tiananmen Square cemented my commitment to equality and justice” 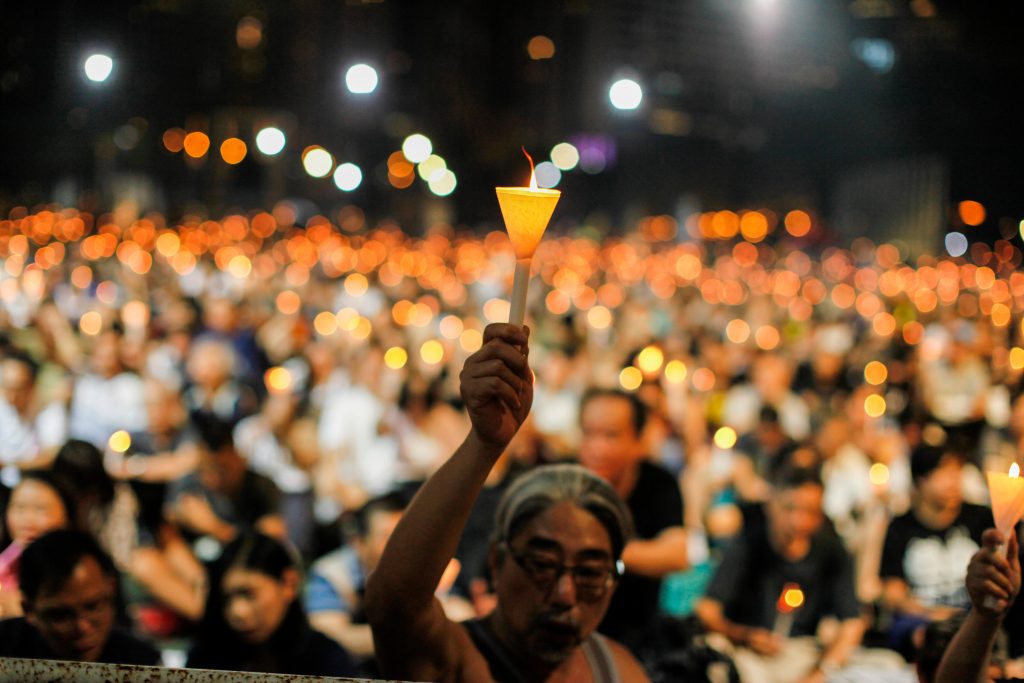 Tiananmen candlelights a sight too beautiful to last