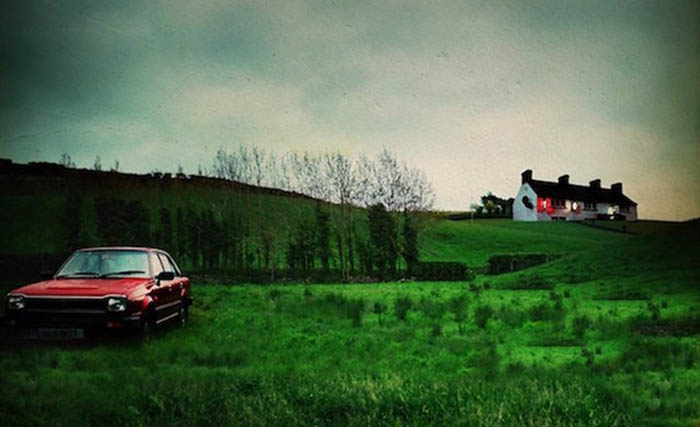 Update: Update: On 3 June 2019, the criminal investigation into Trevor Birney and Barry McCaffrey was dropped. The Durham Constabulary and the Police Service of Northern Ireland (PSNI) announced that they were no longer investigating the two journalists.

Update: On 31 May the High Court in Belfast ruled that journalists Trevor Birney and Barry McCaffrey acted lawfully, that police warrants against them were “inappropriate” and that all confiscated material be returned. Justice Morgan said that the material “does not indicate that the journalists acted in anything other than a perfectly proper manner”. “We consider that there’s no reason why, subject to suitable protections, for declining to return the material in their entirety to the journalists,” he added.

Index on Censorship and English PEN welcome the decision by the High Court in Northern Ireland to quash the warrants obtained by police to carry out raids on the homes and office of Belfast journalists Trevor Birney and Barry McCaffrey.

Birney and McCaffrey produced a documentary No Stone Unturned which examines claims of state collusion in the murders of six men.

In evidence submitted to the High Court in Northern Ireland, Index on Censorship and English PEN said the raid on the homes and office of Birney and McCaffrey should be ruled unlawful.

Lord Chief Justice of Northern Ireland Sir Declan Morgan said: “We are minded to quash the warrants on the basis that they were inappropriate, whatever the other arguments.”

A further hearing is set for 2pm on Friday 31 May which will determine what remedy to grant following the success of the judicial review. The remedies could include: quashing the warrant; ordering the return to the journalists of the documents seized by police; damages.

Index on Censorship magazine editor Rachael Jolley said: “We welcome the news that the Lord Chief Justice is minded to quash the warrants against Trevor Birney and Barry McCaffrey. This is a significant step to ensure that press freedom is protected. English PEN and Index argued in a submission to the court that the conduct carried out in this case to raid the journalists’ houses and carry away documents and items that were not even related to the documentary was likely to have the effect of intimidating journalists throughout Northern Ireland and further afield.”

English PEN Director Antonia Byatt said: “We are very encouraged by this latest development in the case against Northern Irish journalists Trevor Birney and Barry McCaffrey, following our joint intervention in the case against them last week. We hope very much that Friday’s hearing will bring more good news. It is crucial that freedom of the press in the UK is protected, especially in the light of Jeremy Hunt’s current campaign for global media freedom.”

Mackin of Phoenix Law, said: “This is a victory for press freedom and common sense. The protection of journalistic material and sources is one of the basic conditions for freedom of expression. If journalists and their sources cannot rely on confidentiality, they may decide not to exchange information on sensitive matters of public interest for fear of the consequences. As a result, the vital “public watchdog” role of the press will be undermined and the ability of the press to provide accurate and reliable reporting may be adversely affected. This is why the approach of the police in this case was so obviously wrong. The decision to grant a warrant to obtain information from journalists, without giving them an opportunity to comment, had the purpose or effect of intimidating journalists the world over. The international significance of this claim is reflected in our client’s intervention.”

Index on Censorship is a London-based non-profit organisation that publishes work by censored writers and artists and campaigns against censorship worldwide. Since its founding in 1972, Index on Censorship has published some of the greatest names in literature in its award-winning quarterly magazine, including Samuel Beckett, Nadine Gordimer, Mario Vargas Llosa, Arthur Miller and Kurt Vonnegut. It also has published some of the world’s best campaigning writers from Vaclav Havel to Elif Shafak. Contact: [email protected].