Cartoonists around the world continue to be subjected to censorship, imprisonment, violence, threats, harassment and, in the worst cases, even death. Although a small organisation, Cartoonists Rights Network International has had a big impact on challenging threats and abuses against editorial cartoonists worldwide.

Since winning the 2019 Index on Censorship Freedom of Expression Award for Campaigning in April, CRNI has, among other things, been monitoring the situation with Badiucao, a Chinese dissident cartoonist living in exile in Australia who this year revealed his identity after years of anonymity, Terry Anderson, deputy executive director of CRNI, tells Index.

The Index award has so far helped the organisation raise its profile, as well as putting them in contact with allies.

We caught up with Dogan to find out what she has been working on since winning the Index on Censorship award.

Mimi Mefo: The voiceless in my country need me and I have to keep writing 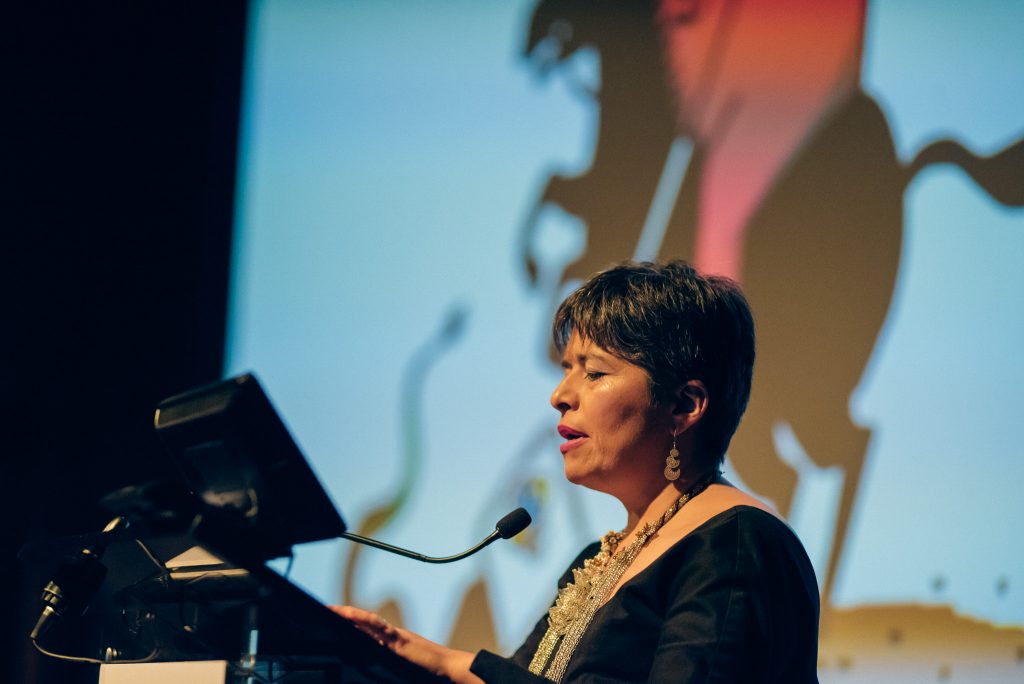 Fundación Karisma: The tension around free speech and social media is one of the big issues of our time

We caught up with Carolina Botero Cabrera, executive director of Fundación Karisma, to find out what the organisation has been working on since winning the Index award in April