AWARDS
Mimi Mefo: The voiceless in my country need me and I have to keep writing
24 Oct 2019
BY RYAN MCCHRYSTAL

Winner of the 2019 Index on Censorship Freedom of Expression Journalism Award, the Berlin-based Cameroonian journalist Mimi Mefo was one of less than a handful of reporters working without fear or favour in Cameroon’s climate of repression and self-censorship. An award-winning broadcast journalist at private media house Equinoxe TV and Radio, Mefo was arrested in November 2018 after she published reports that the military was behind the death of an American missionary in the country. Mefo reports on the escalating violence in the country’s western regions, a conflict that has become known as the “Anglophone Crisis” and is a leading voice in exposing the harassment of other Cameroonian journalists, calling publicly for the release of those jailed.

Mefo now works for Deutsche Welle. In October 2019, she was denied a visa to enter Australia where she was due to visit a press freedom conference.

We caught up with Mefo to find out what she has been working on since winning the award in April and how being part of the Index on Censorship Freedom of Expression Awards Fellowship has helped with this work. 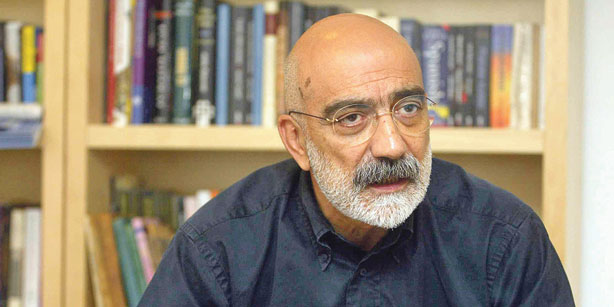 This Week at Index: Calls for immediate release of re-arrested author

Restrictions on the media were once something seen as a problem for other countries but now these concerns are front and centre in the UK, Index CEO Jodie Ginsberg said this week 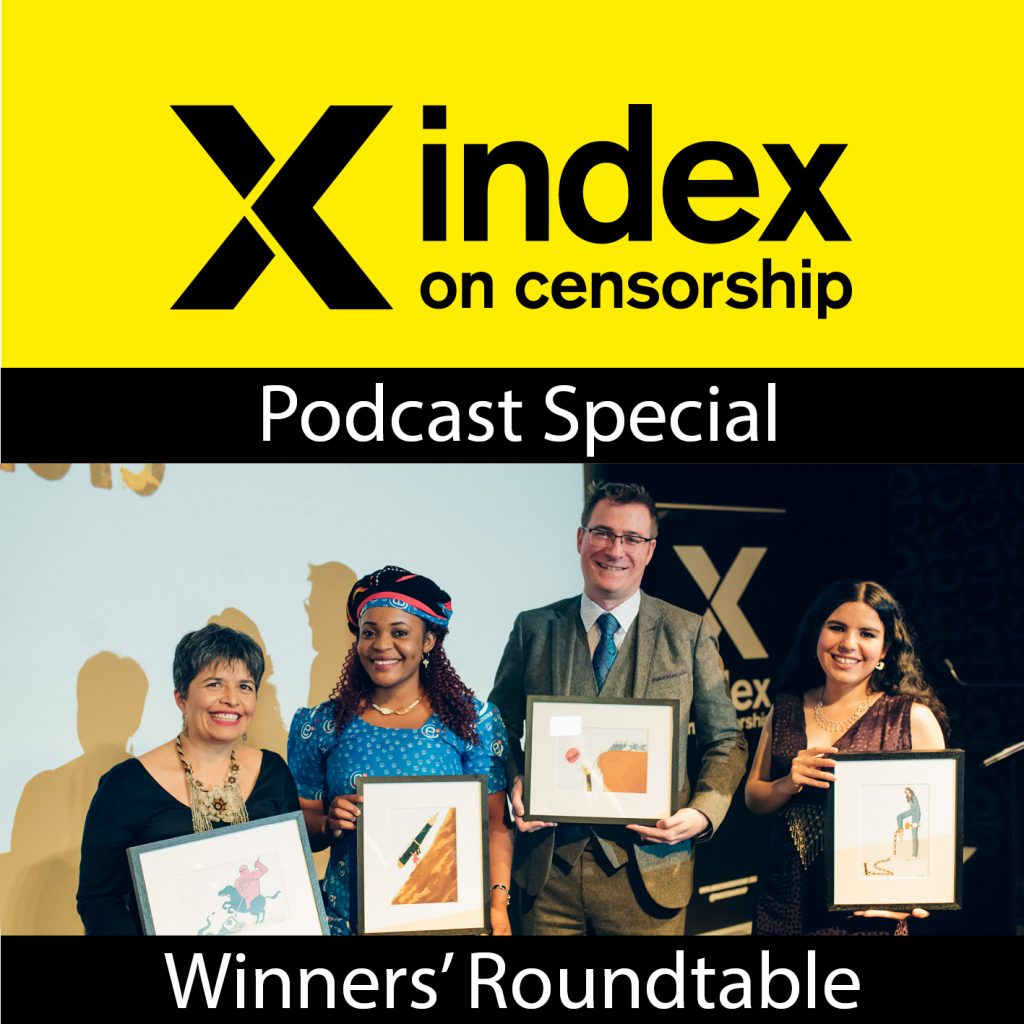 A special edition of the Index on Censorship podcast celebrating the winners of the Freedom of Expression Awards 2019. 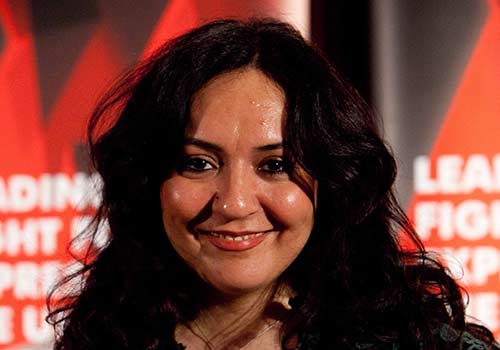 Since winning the Freemuse Award for Music in 2010, Mahsa Vahdat has continued to use her music to fight for freedom of expression for the women of Iran.