There are those within the Index family, including some of our founders, who consider free speech to be an absolute right, says Ruth Anderson 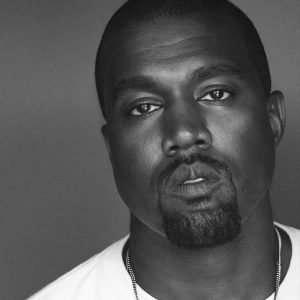 Every day there seems to be a new public controversy, with clear free speech elements, which dominates our public discourse for a day or two. Each one typically leads to a discussion within Index, our professional staff debating not just whether we should make an intervention and what that could look like. But sometimes, more importantly, the team has the intellectual debate about where the lines on the right to freedom of speech fall. What are the rights and responsibilities we all have towards the societies we live in?  Where is the line on incitement, on hate speech, on civility?

From Kanye West, to the revoking of TV Rain’s broadcast licence in Latvia, to the death of Jiang Zemin. All had freedom of expression angles, all were complicated, no part of the reality behind the news was clear cut and nuance in the debate was seemingly lost in the maelstrom of the debate.

Personally I struggle with Kanye West being given a platform by anyone; his words incite violence against a minority and there can be little debate that his public statements amount to hate speech. I have spent the majority of my life campaigning against racism and anti-Jewish hate and Mr West, aka Ye, is clearly a racist who espouses views that I will always challenge. And I struggle to be convinced that he has the right to celebrate and justify his racism on every platform available.

However, there are those within the Index family, including some of our founders, who consider (or considered) free speech to be an absolute right – where no limitations on speech could be tolerated. That freedom of expression enables us to shine a light on extremist views and therefore can act as an antidote to them. Intellectually I can understand that approach, I even have huge sympathy with it. Pushing extremist views to the fringes and making them illicit, gives them a mystery and an appeal that they otherwise might not attract. But there has to be a balance, at least in my opinion. 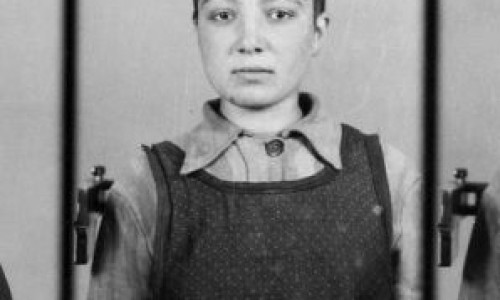