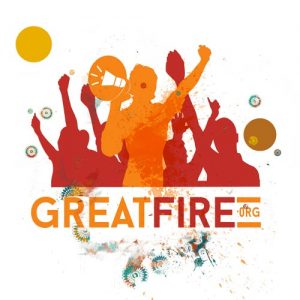 GreatFire are the 2016 Digital Activism Fellow

Index: The Chinese government warned in December that its controls on the internet are necessary to prevent foreign powers from “destabilising the state”. Would Great Fire be considered to be associated with such powers? What would be the consequences of this?

Smith: I don’t think the Chinese authorities fully understand how the internet works. They have this great image in their mind of creating “cyber sovereignty” but this is an impossible task. The internet by nature is international. Information is exchanged across borders. So, yes, foreign powers are destabilising China’s internet every minute. In the opinion of the Chinese authorities, I guess this happens every time somebody says “Xi Jinping is a totalitarian despot” or shares a photo of the great leader with his pants too high.

But even if the authorities were able to establish what they think is “cyber sovereignty”, they would quickly find that many Chinese also like saying nasty things about Xi Dada.

Index: Why do you think the latest crackdown on VPNs, requiring government registration for all VPNs based in China, is not as serious as it has been made out to be? Do you think it will make any difference to the way circumvention tools operate?

Smith: It is normal that the authorities ask that telecoms companies check to see who is using their services. There are a lot of cheap domestic VPN providers – some of whom probably do not have the interests of Chinese consumers at heart. It’s a good thing if they go out of business. Consumers will choose other solutions – other circumvention tools, foreign VPNs – and in the process learn more about how circumvention works in China. Educating the market at this stage will be very very valuable.

I think this is also one of the first times that the authorities have said that VPNs serve a purpose. If they continue with this line of messaging, they are actually saying that using a VPN is legal, not illegal. Companies are the main drivers here. If companies have problems accessing the resources that they need to run their businesses, the government will hear about it.

Index: You wrote pessimistically on your blog of Google’s attempts to end censorship, and mentioned that yourselves and other companies could have far more success with access to Google’s resources. How optimistic do you feel about reaching those goals if Google continues to drag its feet?

Smith: If Google continues to sit back and do nothing except take credit for working hard to “end online censorship everywhere” we will still reach our goals. We could get there faster if we worked with Google, but they are not essential to the solution. The only explanation for Google’s inaction in fighting censorship is that they want to “re-enter” the China market by self-censoring Google Play. This would not affect our day-to-day operations too much, but it would really signal the beginning of the end in terms of working in partnership with the Chinese authorities on censorship. Google would join Apple, LinkedIn, Microsoft and many others as a bad actor, leaving only one path forward for new entrants to the China market – self-censorship.

Index: There has been talk of Chinese tech companies poaching talent from the US en masse amid President Trump’s crackdown on foreign labour and uncertainty around his stance towards Silicon Valley. Do you think this would give extra momentum to the anti-censorship movement in China?

Smith: Good question – never thought of that before.

Yes, I think this would greatly help the anti-censorship movement. There is a lot of Chinese talent overseas. It will be hard for them to come back to China and suddenly have to do without the social media and networks that they have established overseas. That shared frustration will lead them to find a better solution than just a VPN.

Index: How has your VPN monitoring service been progressing? Have numbers/uptake improved?

Smith: I think Circumvention Central has shown that VPNs are quite volatile in China. What works today may not work as well tomorrow, which you can see in our data. I think we’ve seen Chinese internet users gravitate to made-in-China solutions, like Shadowsocks.

Index: Should we be worried about China launching international state-run media through CCTV? How would it be comparable to the impact of Russia Today, for example?

Smith: China has deep pockets and is really only getting started in terms of establishing their media footprint overseas. They can afford to lose as much money as is needed to get these operations up and running and then to keep them running. But at the moment, the actual content is so poor, it’s laughable. RT seems to at least have professionals working both in front and behind the cameras. I don’t think CCTV quite has the human resources aspect of this down pat yet, but in time, they will compete for talent. However, by the time they are really ready to challenge other media outlets, I believe that foreign governments will likely place obstacles in CCTV’s path if China has not reciprocated by loosening her own media restrictions. 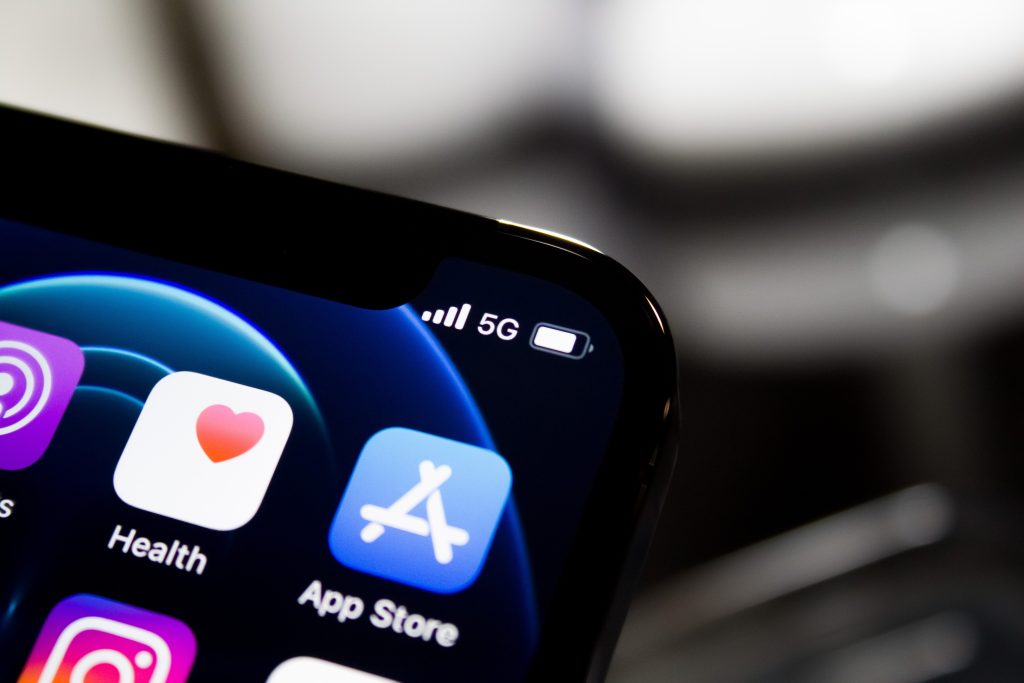 In April 2016 the US government called China’a Great Firewall a barrier to trade. It came in the months following the US criticising China over its cyber spying on American

One response to “GreatFire: Chinese authorities don’t understand how the internet works”