Digital Activism award-winner Turkey Blocks continues to monitor internet freedom in Turkey. Since the Index on Censorship Freedom of Expression Awards, Turkey Blocks has expanded its use of NetBlocks, a programme which they use to track internet freedom and the flow of information online, as well as studying the impact of censorship.

Established in 2015, Turkey Blocks has served as a platform to monitor and report internet shutdowns using an open source tool it developed, which has been adopted by other organisations. With this tool, it has exposed 14 instances of mass-censorship.

Beyond monitoring internet freedom, Turkey Blocks has been campaigning using the information it gathered. According to founder Alp Toker, “We’ve put the spotlight on compliance by western corporations – elective censorship, withholding of content and geoblocking – particularly as it affects vulnerable communities in Turkey.” Staff have also been analysing the financial impacts of mass-censorship incidents. “Increasingly we find that economic criteria can succeed where human rights arguments are ignored,” Toker said.

Turkey Blocks is campaigning to make the internet more accessible from the policy side too, by gaining representation in bodies that define internet standards to “…ensure that human rights considerations are built into core infrastructure”, Toker told Index.

“The Freedom of Expression Award came at a time when Turkey faced unprecedented challenges to civil liberties and human rights. The recognition draws attention to our struggle to defend the online spaces citizens need to think freely and speak out,” Toker said. Index has connected Turkey Blocks with other human rights groups and communities that share similar goals of internet freedom.

Toker highlighted the Turkish government’s blocking of Wikipedia as a pressing concern for digital freedom in the country. Governments are unable to block individual pages, and on 29 April Turkey Blocks reported a full block of Wikipedia, which is ongoing. Toker calls this block “the ultimate act of digital self-harm…Turkish citizens are no longer able to edit articles with their own worldview; instead, they are left to watch from a distance as the international community picks up editorial control of Turkey’s history, culture and politics, defining the geopolitical narrative today and for generations to come.”

Moving forward, Turkey Blocks will work at using their measurement systems to empower ordinary citizens and independent media. “Our recent work has focused on bridging the terminology and requirements of the media freedom community with capabilities and expertise in the information security space,” Toker said.

“We’ve found that the mere act of systematic observation and record-keeping can discourage mass-censorship,” Toker told Index, so the team is working on scaling up to cover a wider geographic area, as well as pinpointing small disruptions.

From travelling and speaking at conferences, Toker emphasized that Turkey’s internet regulations are not that different from the rest of the world. “Our message on the international track is that the media freedom community needs to move faster to keep pace with innovation; it will be difficult, after all, to reclaim those spaces and win back those rights if we let go of them now.” He is adamant that digital rights are essential to other human rights, “Digital rights can seem abstract, even distant, in the context of Turkey’s national state of emergency, with ever-tightening restrictions around journalism and civil society. Yet none of those conversations can take place without a free and open internet. It’s important now, more than ever, to keep watch and to keep calling for more digital transparency and accountability from the authorities. 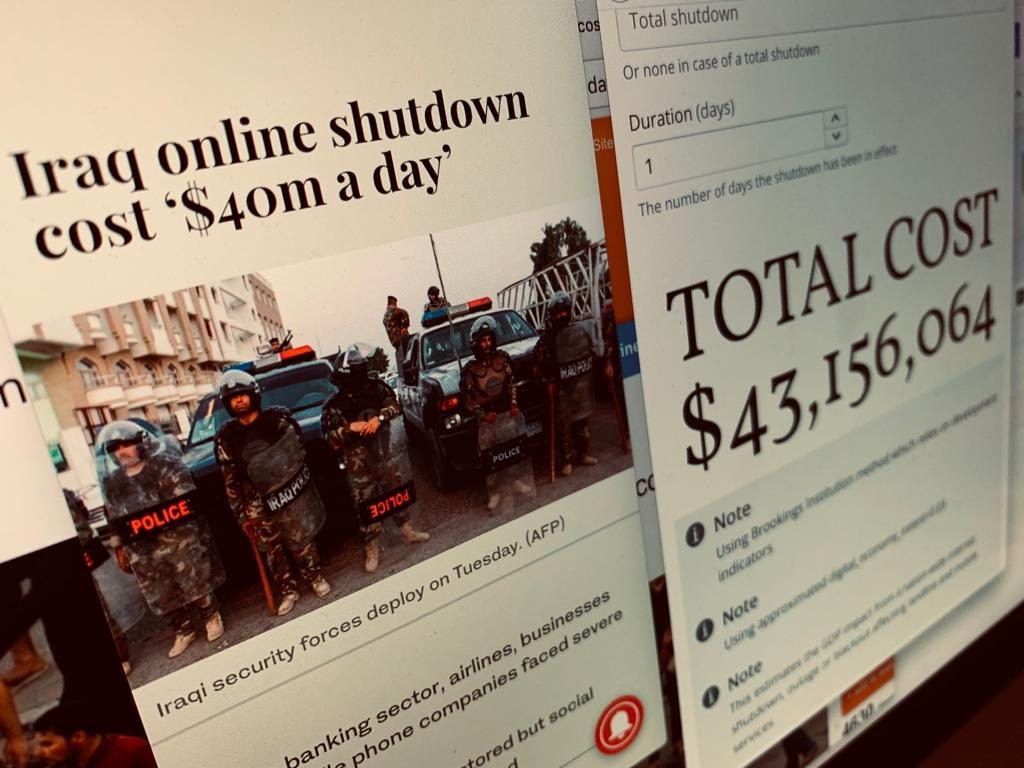 “Internet shutdowns are increasingly used by governments to control the flow of information, particularly around elections or political unrest.” 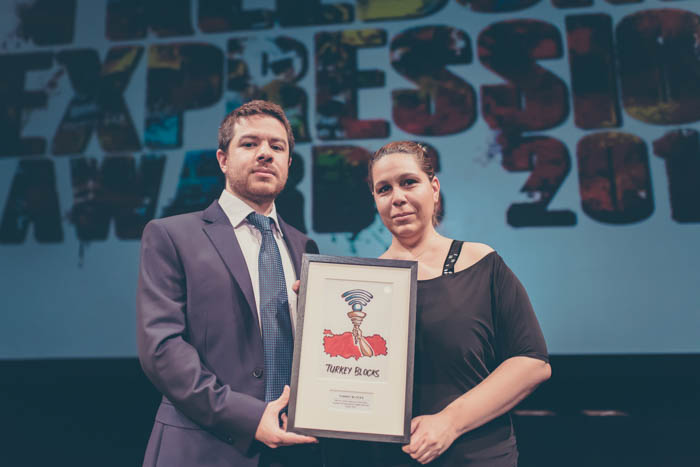 A guest panel shared their thoughts on President Erdogan, polarisation and free speech following the referendum result in Turkey