People are being arrested, being disappeared and are dying on our watch 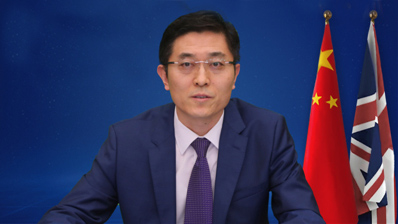 It will not surprise you to know that I think words are important. Both in terms of what they tell you and what they don’t. When words come from a diplomat, a person who is trained to be civil and to not give too much away, from someone who is literally paid to give the official line, then their words can be even more insightful.

Which is why I think it is important to read the words of Yang Xiaoguang, chargé d’affaires of the Chinese embassy in the UK (right), from an interview he did yesterday morning on the BBC’s Today programme.

When questioned about the National Security Law in Hong Kong and the ‘patriots governing Hong Kong’ resolution, which was passed unanimously by the National People’s Congress on Thursday, he said:

In Hong Kong, we have seen too many political frictions.

The aim is to ensure that patriots have the industry power of Hong Kong so that it will be good for the long run of governance. For the benefit of the whole of the Chinese people.

This is an internal affair.

And when challenged on the treatment of the Uighurs in Xinjiang he said:

Too much fake news.

We are bringing economic development and stability in Xinjiang.

Taken at face value this completely counterfactual narrative could be plausible. Until facts get in the way.

You cannot dismiss images of Uighur men in lines at a train station, waiting to go to the ‘re-education’ camps as fake news. You cannot claim that China has a different definition of democracy when they signed up to the original plans for one country, two systems. And you cannot claim that you are acting for the benefit of the people of Hong Kong and China when you implement a new National Security Law and arrest over 100 leading democracy campaigners, including 47 charged with subversion last week for daring to hold election primaries in Hong Kong.

There is a genocide happening today in Xinjiang province as I type. The few witnesses who have managed to escape have told consistent stories. The images of the queues and of the camps have been verified. The US and Canada recognise these actions as acts of genocide.

In Hong Kong, we’ve looked on in horror as the CCP have moved in, asserting their authority with the National Security Law. We’ve watched as social media accounts have disappeared, as activists have been arrested, as journalists have been silenced and as the BBC World Service was banned.

The CCP seemingly no longer cares what the world thinks. It is has made a strategic calculation that it’s economic might protects it from global condemnation. That a propaganda campaign against public broadcasters like the BBC will be successful. That no one is brave enough to challenge them. 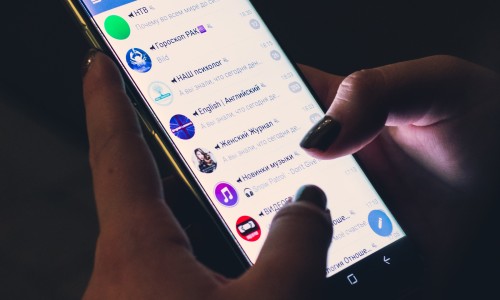 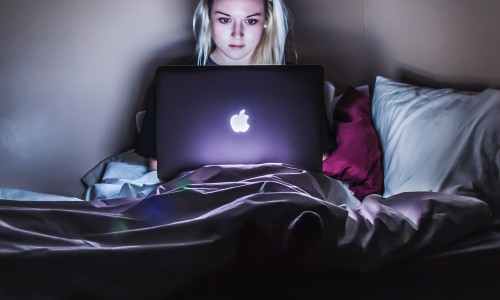 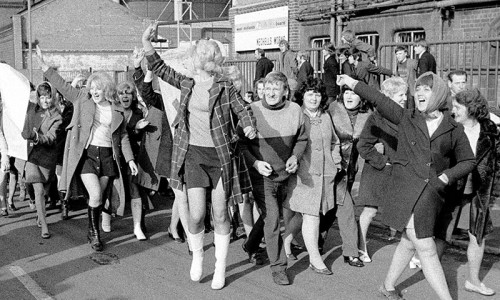