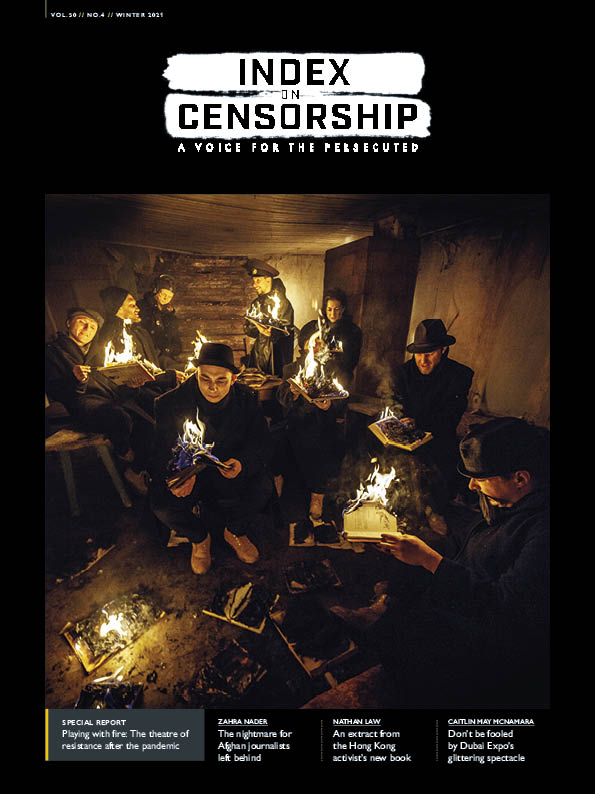 No corruption please, we’re British
Hope in the darkness
"I wrote a play then lost my home, my husband and my trust"
ISSUE: VOLUME 50.04 WINTER 2021
Playing With Fire: How theatre is resisting the oppressor

Theatre was dark and silent for more than a year and is only just blinking into the light.

The pandemic represented a de facto form of censorship that took everyone by surprise – and played straight into the hands of authoritarian leaders. Around the world, stages were empty, actors out of work. And yet some still managed to keep the flame of theatre alive even during the worst of times. The Winter 2021 edition of Index is a tribute to them. Index has a proud history of supporting the theatre of resistance and this issue marks our determination to continue the tradition. The  centrepiece of the magazine is a profile of long-time Index collaborators Belarus Free Theatre by the celebrated theatre writer and Index trustee Kate Maltby. BFT have long played a central role in resistance to the Lukashenko dictatorship and we are pleased to have been able to work together on a project to publish letters from dissidents held in Belarusian prisons over the past year. We are delighted to publish Turkish playwright Meltem Arikan, who found refuge in the UK after being forced out of her home country by the Erdogan regime. Following the performance of Arıkan’s play Mi Minör, she was accused of sparking the Gezi Park protests in 2013. She writes for us about her continuing struggles, particularly after being diagnosed with autism. Jonathan Maitland discusses his experience of censorship and the limits of free speech on the stage in the UK. We also publish Muzzled, a new work by Iranian playwright Reza Shirmarz written exclusively for Index as a response to Samuel Beckett’s Catastrophe, published in the magazine in 1984. The situation in Afghanistan for writers, artists and journalists continues to be of great concern since the fall of Kabul in August. In the light of developments, Afghan journalist Zahra Nader, now based in Canada, calls for responsible reporting of her country by the Western media and highlights the brave work of the women journalists of Rukhsana Media, who continue to report from the country. We also publish an extract from Hamed Amiri’s memoir, The Boy With Two Hearts – now turned into a drama – which tells the story of the family’s flight from the Taliban when Amiri’s mother, Fariba, gave a speech calling for freedom for Afghan women. Elsewhere, Jemimah Steinfeld interviews the Hong Kong activist Nathan Law, now exiled in the UK, about his new book, Freedom, with an extract from it published alongside. John Sweeney asks why the Nobel Peace Prize was not given to the Russian dissident Alexei Navalny and we continue our partnership with Carcanet Books with a selection of Amharic poetry from Ethiopia.   Full Contents 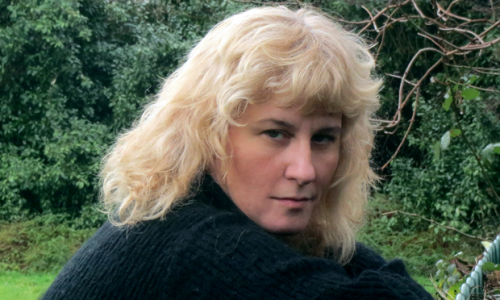 Meltem Arikan is a Turkish and Welsh author who was short-listed for the Freedom of Expression Award in 2014 by Index on Censorship for her play Mi Minor. 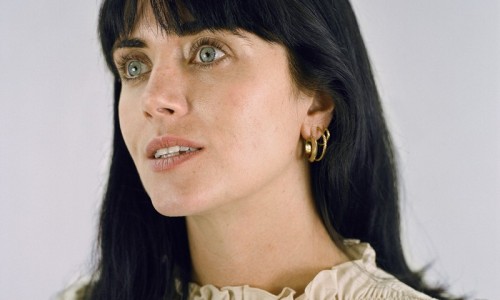 Caitlin May McNamara is a journalist and a campaigner who lives in London. 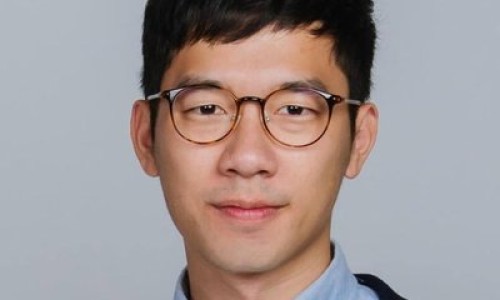 Nathan Law is an activist and politician from Hong Kong. In 2016, at 23, he was elected to work as a legislator for Hong Kong, being the youngest lawmaker to ever occupy a chair in the Legislative Council of Hong Kong. 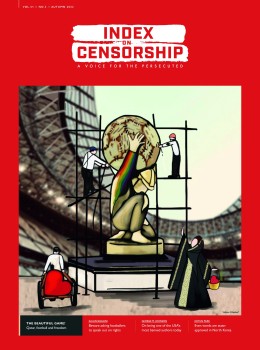 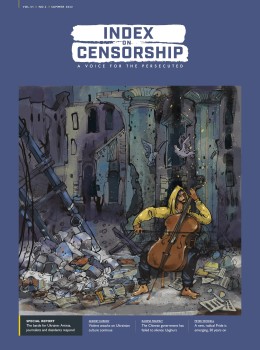 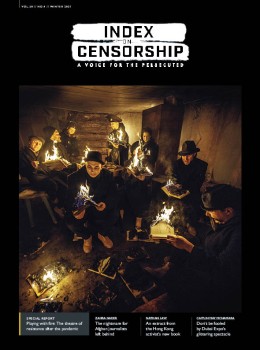 Playing With Fire: How theatre is resisting the oppressor
VOLUME 50.04 WINTER 2021

Climate of fear: The silencing of the planet’s indigenous peoples
VOLUME 50.04 WINTER 2021