Since the Index on Censorship Freedom of Expression Awards in April, Arts fellow Rebel Pepper has continued to publish cartoons and speak out against the Chinese government on limits on freedom of expression. Index caught up with him to ask how he has progressed and how the fellowship has affected his work.

Wang Liming, aka Rebel Pepper, moved to Arlington, VA, and now works for Radio Free Asia. He had been living in Japan since 2014, where he was on holiday and forced to remain following fears that he would be arrested if he returned to China. Rebel Pepper told Index that the job offer from Radio Free Asia and the prospect of a steady income was appealing to him and his wife. “The degree of freedom between the United States and Japan is similar for me,” Rebel Pepper said.

Rebel Pepper told Index that he plans to stay in the United States for the long term because returning to China means certain arrest for him. For now, he and his wife are adapting to the new environment, language and culture. “I need time and patience to become familiar with all this,” he said.

Although he is now based in the United States, Rebel Pepper plans to continue his work, “as a political cartoonist, I still continue to speak out against the dark rule of the CCP,” he told Index by email. He attended an event on 4 June commemorating Tiananmen Square, along with the Inaugural China Human Rights Lawyers’ Day on 9 July. He continues to write his column in the Japanese version of Newsweek.

Rebel Pepper is one of many artists who has paid tribute to Liu Xiaobo, telling Index that his hope for non-violent protest in China is slim, and Liu Xiaobo’s death marks the end of the possibility of negotiating with the government. “Liu Xiaobo’s famous saying is ‘I have no enemies and no hatred.’ But the Communist Party of China proved that Liu was their enemy, all the Chinese were their enemies, and even their own internal cruel struggle.”

To the Chinese people, Rebel Pepper says “Please [be] ready to face the most evil king‘s rise, maybe you think it is the darkest era, but this is only the beginning.” 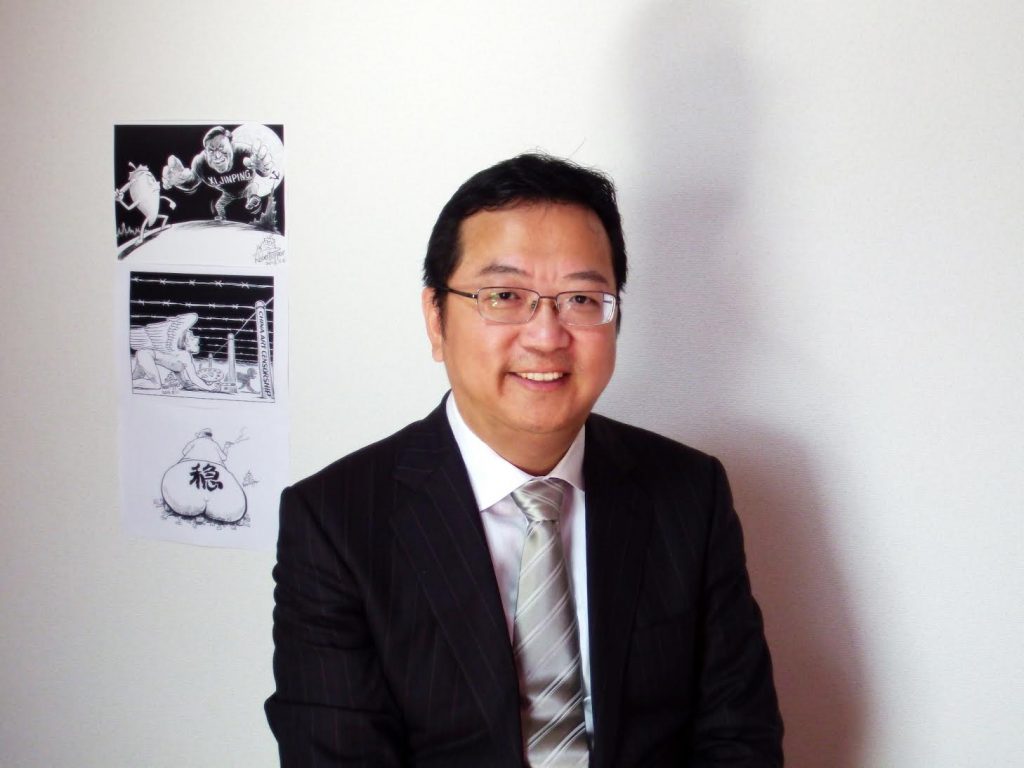 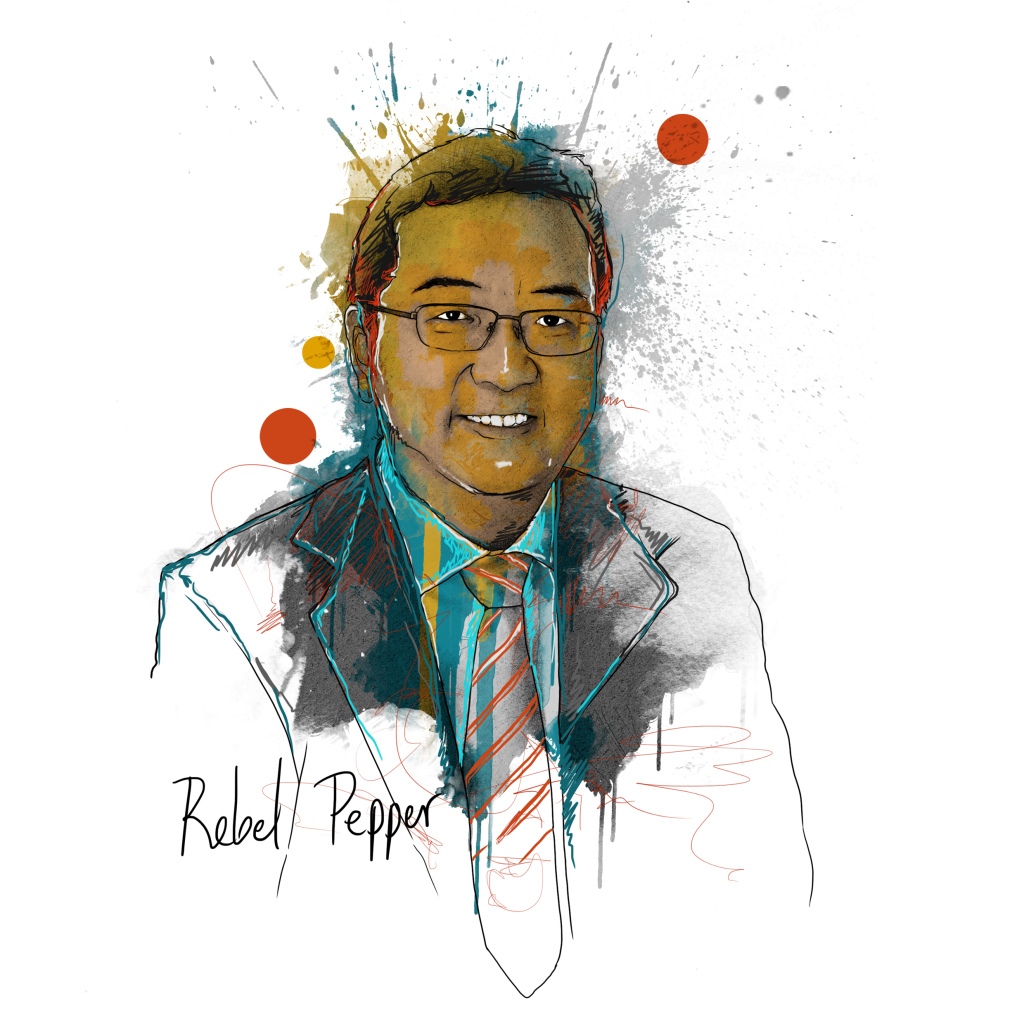 2017 Freedom of Expression Arts Award-winner Wang Liming, better known under the pseudonym Rebel Pepper, is one of China’s most notorious political cartoonists.