OPINION
Ruth Smeeth: "From Ethiopia to Hong Kong, we will not abandon you"
03 Jul 2020
BY RUTH SMEETH

Following the news this week has been harrowing. Beyond the ongoing awful deaths from Covid-19 and the daily redundancy notices we also now have some governments turning against their citizens. Free speech around the world, or rather the restrictions on it, have dominated nearly every news cycle and behind each report there have been inspiring personal stories of immense bravery in standing up against repression.

While there have been government orchestrated or sanctioned attacks on free speech across the globe, from Turkey to Poland, Brazil to Kashmir, the most stark has been the appalling attack on human rights in Hong Kong. The Chinese government has dealt a fatal blow to the “one country, two systems” pledge. In the hours that followed the government enacting its new National Security Law for Hong Kong, hundreds of people deleted their social media accounts for fear of arrest. Pro-democracy campaigners have shut up shop in the fear of life imprisonment and journalists on the ground are under huge pressure to curtail their reports.

In spite of the very real threat of arrest, however, thousands of people have taken to the streets to demand their human rights to free association, to free speech and to a life lived without fear of tyranny. Their actions, their bravery and their determination should inspire us all and I’d urge you to read the words of our correspondent from Hong Kong, Tammy Lai-Ming Ho. Events in Hong Kong need to generate more than just a hashtag – we need action from our governments. And we all must stand with Hong Kong.

As events developed in Hong Kong other national leaders were also moving against their populations. On Monday, the Ethiopian musician and activist Haacaaluu Hundeessaa was murdered. Hundeessaa’s music provided the living soundtrack to the protest movement that led to the former prime minister’s resignation. In the hours that followed Hundeessaa’s murder 80 people were killed and the government deployed the military in order to restrict protest and limit access to Hundeessaa’s funeral. They have also switched off access to the internet (again) to stop people telling their stories.

It is easy for us to miss the people behind these events. And in a world where oppression is becoming all too common, sustaining our anger to support one cause when the next outrage is reported can be difficult. But we cannot and will not abandon those who have shown such bravery in the face of brute force and institutional power.

Index was created to be “a voice for the persecuted” and with you we will keep being exactly that.  Providing a platform for the voiceless and shining a light on repressive regimes wherever they may be. 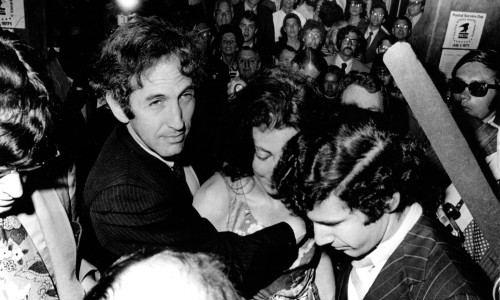 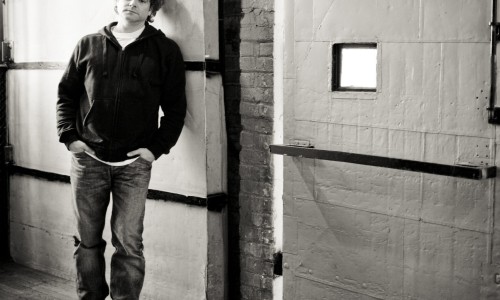 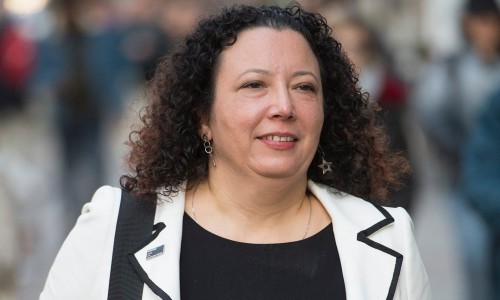 2 responses to “Ruth Smeeth: “From Ethiopia to Hong Kong, we will not abandon you””