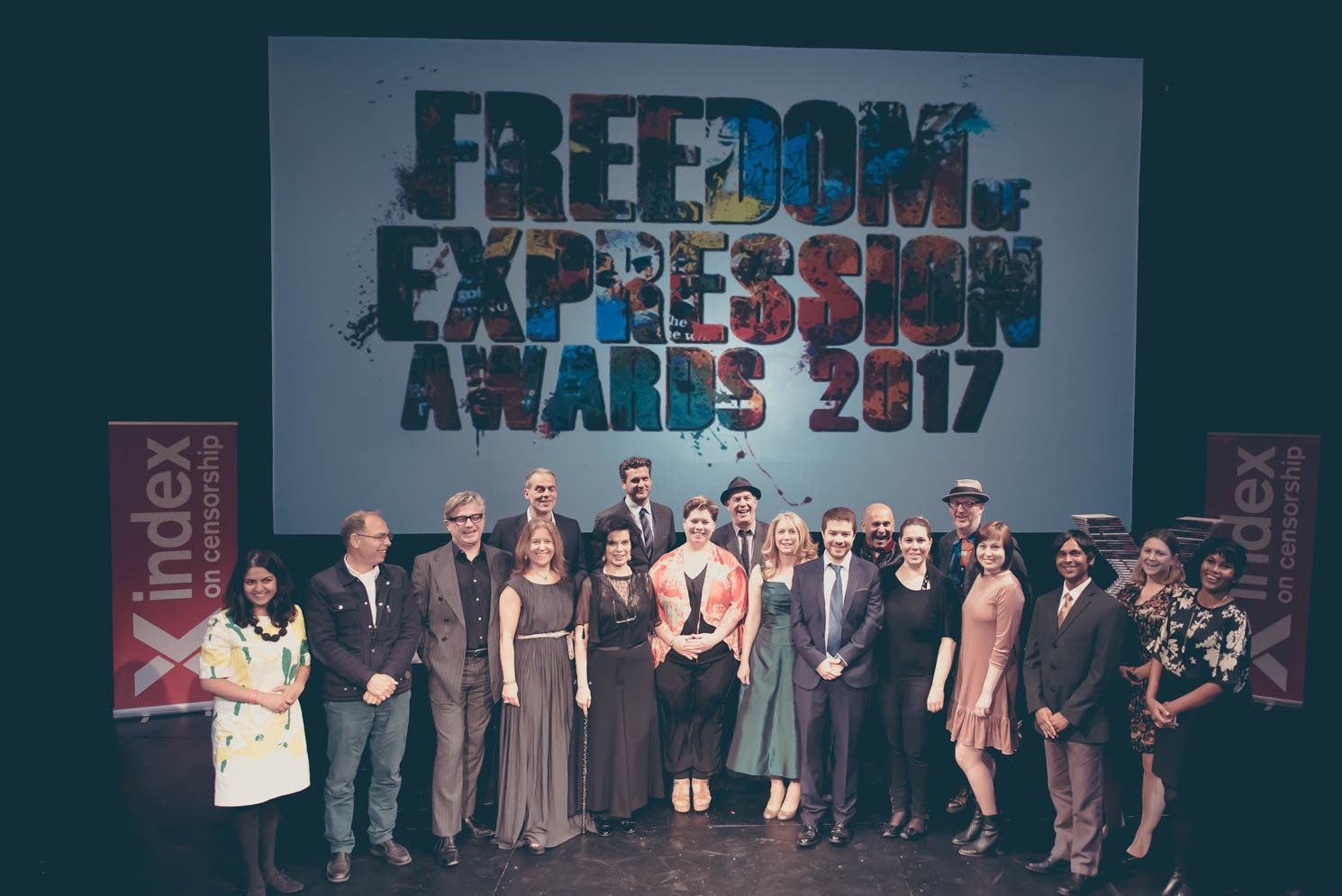 A Chinese political cartoonist forced into exile and a Russian prisoners and LGBT rights activist convicted under the country’s draconian anti-protest law were among the winners of the 2017 Index on Censorship Freedom of Expression Awards.

The winners, announced on Wednesday evening at a gala ceremony in London, also included a crusading news organisation battling corruption in the Maldives and a group tracking Turkey’s internet shutdowns.

“These winners are free speech heroes who deserve global recognition,” said Index on Censorship CEO Jodie Ginsberg. “They, like all of those nominated, face huge personal and political hurdles in their fight so that others can express themselves freely.”

Drawn more than 400 public nominations, the winners were presented with their awards at a ceremony at the Unicorn Theatre, London, hosted by comedian Katy Brand.

Winners were presented with cartoons created by Aseem Trivedi, an Indian political cartoonist and activist, known for his Cartoons Against Corruption campaign.

Through the fellowship, Index works with the winners – both during an intensive week in London and the rest of the awarding year – to provide longer term, structured support. The goal is to help winners maximise their impact, broaden their support and ensure they can continue to excel at fighting free expression threats on the ground.

Awards judge Tina Brown said: “At a time when freedom of expression and press are facing continuous and unprecedented threats around the globe, I am more than ever inspired by the boundless courage and sacrifices of Rebel Pepper, Ildar Dadin, Maldives Independent and Turkey Blocks. Ridiculed, persecuted, imprisoned, tortured, banned or exiled, these writers and activists are putting their lives on the line every day in order to protect basic human rights and fight injustice everywhere.”

This is the 17th year of the Freedom of Expression Awards. Former winners include activist Malala Yousafzai, cartoonist Ali Ferzat, journalists Anna Politkovskaya and Fergal Keane, and  Bahrain Center for Human Rights. 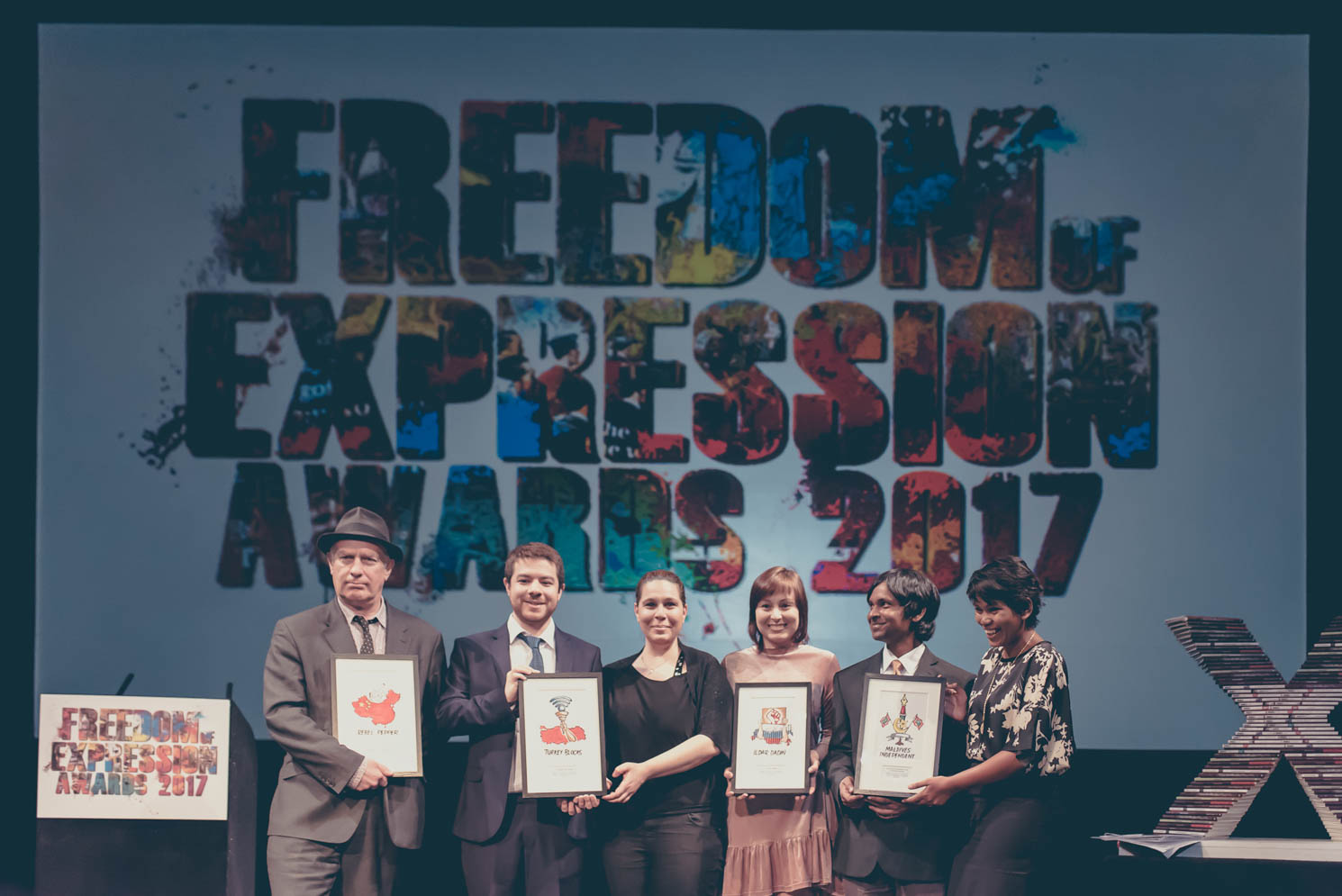 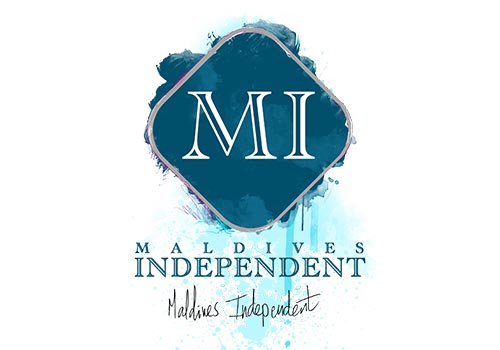 Maldives Independent and Zaheena Rasheed have been named the winner of the 2017 Freedom of Expression Journalism Award.

Doughty Street Chambers Barrister and 2017 Freedom of Expression Awards judge Caoilfhionn Gallagher QC said: “Maldives Indpendent under the stewardship of Zaheena Rasheed has faced attacks from all sides in recent years and despite all that they’ve continued to do what they do best: tell stories, expose corruption, expose human rights abuses and attacks on a free press.”

Zaheena Rasheed, former editor, Maldives Independent said: “This award feels like a lifeline. Most of our challenges remain the same, but this recognition and the fellowship has renewed and strengthened our resolve to continue reporting, especially on the bleakest of days. Most importantly, we no longer feel so alone. Tonight I want to honour my colleague, Ahmed Rilwan – who embodies the spirit of speaking truth to power, even in the face of the gravest threats. He’s been missing for nearly 1,000 days now. I want to say tonight, that no matter how long it may take, we will continue the search for him and fight for him.” 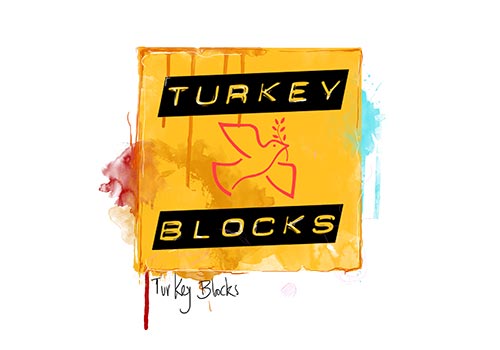 Turkey Blocks is a digital transparency project documenting internet blackouts in a country marked by increasing authoritarianism, a strident crackdown on press and social media and numerous human rights violations.Turkish-British technologist Alp Toker brought together a small team to investigate internet restrictions and using Raspberry Pi technology they built an open source tool able to reliably monitor and report both internet shut downs and power blackouts in real time. Using their tool, Turkey Blocks have since broken news of 14 mass-censorship incidents during several politically significant events in 2016. The tool has proved so successful that it has been implemented elsewhere globally.

Designer and 2017 Freedom of Expression Awards judge Anab Jain said: “Alp Toker and Turkey Block’s work is important because it is going to have impact not just in Turkey but across the world wherever we start to see internet shutdowns.”

Alp Toker, founder of Turkey Blocks, said: “Turkey Blocks has developed new technology that can pinpoint and validate reports of shutdowns in real time. Through 2016 we uncovered evidence of over a dozen major blackouts during national emergencies, arrests of opposition party members and a devastating attempted military coup. We provided the data that enabled media, local press and international communities to report with confidence and push back to keep the internet on. We encouraged the government to become more transparent and limit use of their telecommunications kill-switch. Today our cause crosses political lines and resounds throughout Turkey’s polarised society.” 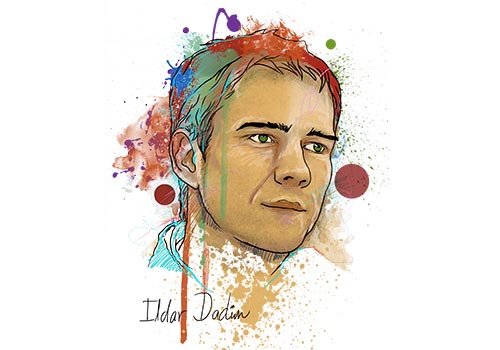 A Russian prisoners and LGBT rights activist, Dadin was the first, and only, person to be convicted under a notorious 2014 public assembly law. Aimed at punishing anyone who breaks strict rules on protest, the law was enacted to silence dissent after a wave of demonstrations following President Vladimir Putin’s last election victory. Dadin’s crime was to stage a series of one-man pickets, often standing silently with a billboard, attempting to duck the cynical law and push for free expression. For his solo enterprise, Dadin was arrested and sentenced to three years imprisonment in December 2015. In November 2016, website Meduza published a letter smuggled from Dadin to his wife, exposing torture he suffered alongside fellow prisoners.  In February 2017, a Russian court quashed his conviction and Dadin was released.

Barrister and 2017 Freedom of Expression Awards judge Caoilfhionn Gallagher QC said: “Ildar Dadin has stood up to the Russian authorities in circumstances where we know how risky that can be: It has cost individuals their lives in recent years. It can even lose you a presidential election, as we now know. But Ildar, despite that, has continued to speak out and he continues to speak out even in the worst of circumstances.”

Speaking on behalf of Ildar Dadin, his wife and campaigning partner Anastasia Zotova said: “Tonight I tell you, that in Russia, there are no human rights. It is a society ruled through levels of cruelty and bigotry where Russians are forced to worship the great leader and any and all dissidents are stoned. Maybe I cannot join you in London but I can refuse to be silent. And you, friends, can refuse to be silent too. You can refuse to let these people silence me. Together, we can refuse to look away.” 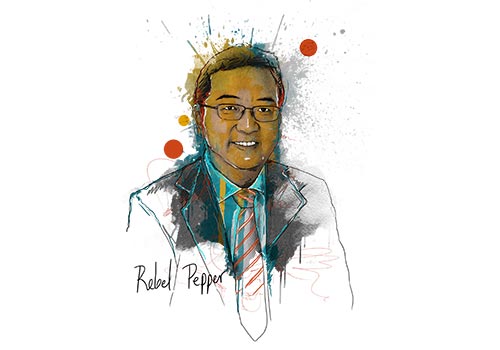 Cartoonist Wang Liming (aka Rebel Pepper) was presented with the Index 2017 Freedom of Expression Award Arts award for satirising Chinese Premier Xi Jinping and lampooning the ruling Communist Party. For his efforts Rebel Pepper has been repeatedly persecuted. In 2014, he took exile in Japan after serious threats against him were posted on Chinese government-sanctioned online forums. The Chinese state has since disconnected him from his fan base by repeatedly deleting his social media accounts, conversations with friends and family are under state surveillance, and exile has made him isolated, bringing significant financial struggles. Nonetheless, Rebel Pepper keeps drawing, ferociously criticising the Chinese regime.

Journalist and 2017 Freedom of Expression Award judge Tina Brown said: “Rebel Pepper was cut off from his family, cut off from all his friends and he wasn’t even able to go back for his mother’s funeral after she died from cancer, which is a very, very cruel fate for someone who simply wanted to tell the truth. At a time when the president of China is going off to Davos and making big statesmen-like speeches about how China is a big open society now, everybody come and trade, the fact is that it’s a really repressive and dark regime.”

In his acceptance speech, delivered by video, Wang Liming said: “Political cartoons are significant as I can use my works to peel away the mask of false perfection put on by the Chinese government. The humour and satire employed in my works can also help lighten the mood and dispel the fear that the Chinese people have towards the administration. I feel that these are the key reasons why political cartoons play such an important role in China. Ever since I came to Japan, I have been able to relish freedom of speech to the fullest. As such, my works are no longer limited by any external restrictions save for the boundaries of my own imagination.”

Jodie Ginsberg: Our ambition is modest: nothing less than an end to censorship 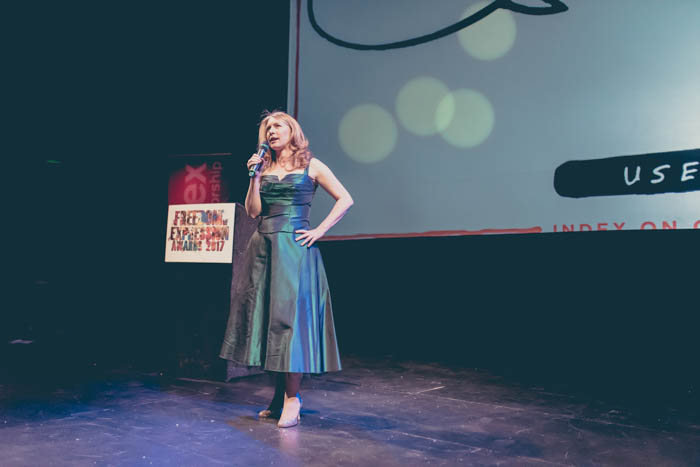 “Many of you are old friends of Index. Others are new acquaintances. For those of us who are new to us – and the old friends who may have forgotten – I want to take this opportunity to tell, or remind, you a little bit about us and what we do.

“Index was founded 45 years ago to tell the stories of dissidents behind the Iron Curtain and beyond – from the very first magazine we featured stories from across the world by and about censored writers and artists: from Brazil to Greece to Bangladesh. We were concerned then, as now, not just with the written word but all forms of expression. And we have continued to publish this magazine – the only of its kind in the world – ever since.”