Zaheena Rasheed, Maldives Independent: "This award feels like a lifeline"
19 Apr 2017
BY INDEX ON CENSORSHIP

Thank you very much for this great honour.

We are so humbled and pleased to be here in London with you and very excited about the coming year as Index fellows. 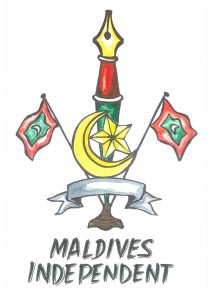 The day I received Index’s award email was one of my worst days as editor of the Maldives Independent. That was in January – I had already been living in exile for more than six months. Team morale was low: All of us had been arrested and some of us had received death threats. We had faced a police raid on our office. A member of our team, Ahmed Rilwan, had been abducted and disappeared. The space for independent press was narrowing by the day, but public apathy appeared to be growing. We questioned if we were making an impact. And, to make matters worse, there were questions about continued funding for the website. The odds suddenly felt too great to overcome.

And then, we received Index on Censorship’s email.

Most of our challenges remain the same, but this recognition and the fellowship has renewed and strengthened our resolve to continue reporting, especially on the bleakest of days. Most importantly, we no longer feel so alone.

Tonight I want to honour my colleague, Ahmed Rilwan – who embodies the spirit of speaking truth to power, even in the face of the gravest threats. He’s been missing for nearly 1,000 days now. I want to say tonight, that no matter how long it may take, we will continue the search for him and fight for him.

Thank you again to Index on Censorship.

A big thank you to our former editors, for the support and mentorship, and to the Maldives Independent’s brave team, Naish, Hassan, Jundu, Petu, Saya, Shaff and Thy, for your fearless reporting, and to my fellow journalists in the Maldives, for the solidarity. Thank you. 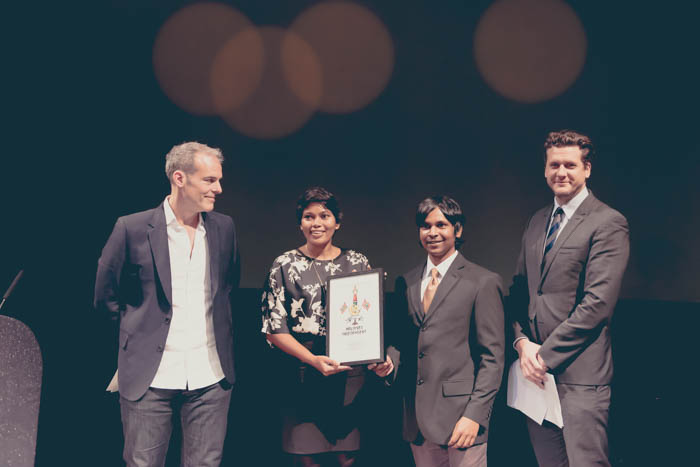 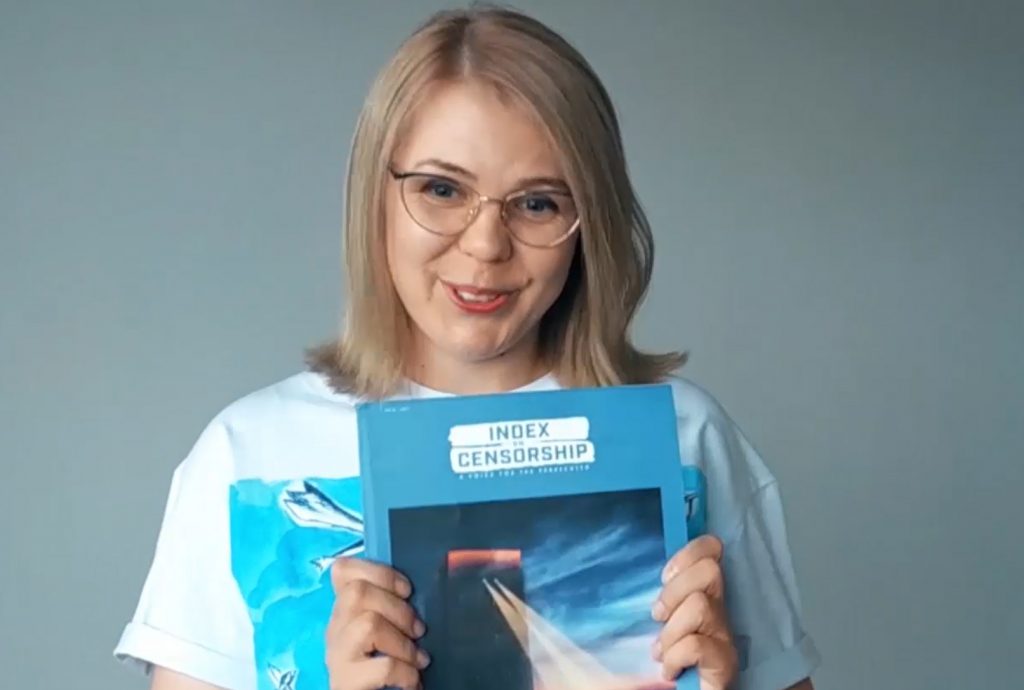